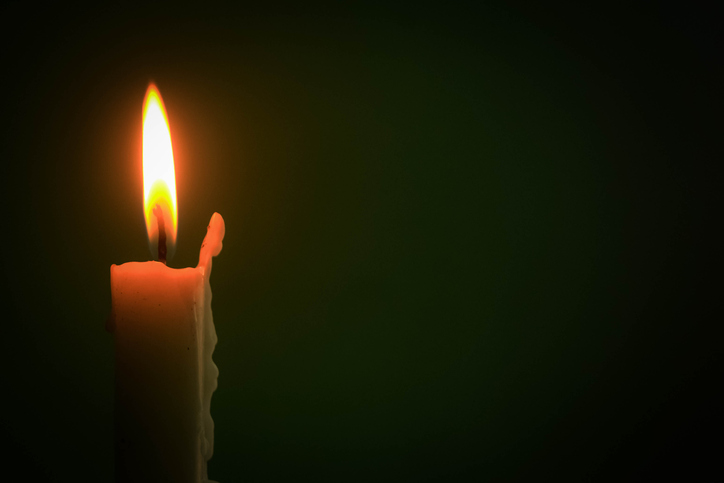 The attorneys at Manhattan’s Friedman, Levy, Goldfarb & Green understand the emotional and financial strain that the victim’s family will suffer when negligence causes the death of a beloved family member. We counsel families through their bereavement and aggressively pursue negligent parties on their behalf to recover the economic and punitive damages that are due to them to help them recover from a grievous loss.

When an injured victim passes away as a result of another party’s negligence, his or her surviving family members inevitably need time to grieve and to adjust to their loss.  Survivors should understand, however, that New York State imposes a strict deadline that obligates the victim’s family to file and initiate a wrongful death lawsuit no later than two years after the victim’s date of death. This deadline applies even if the victim was a child or would otherwise have been incapable of filing a claim.

Wrongful death claims against public entities (e.g. city governments) also require the victim’s representatives to provide a separate “Notice of Claim” against the public entity within 90 days after a representative is appointed to manage the victim’s affairs after he or she has died. When you contact the lawyers at Friedman Levy as soon as is possible after a victim has suffered a wrongful death, we will verify that a wrongful death lawsuit is started and, if appropriate, a Notice of Claim is issued before these deadlines expire.

Elements of a Lawsuit for Wrongful Death in New York State

Under New York State law, a victim’s family will be entitled to recover economic damages on account of the victim’s wrongful death upon proof of five elements:

Common issues in a wrongful death lawsuit include whether the negligent party’s actions were actually the proximate cause of the victim’s death, and if so, the amount of damages that the victim and his or her family can recover.

Who is Authorized to File a Wrongful Death Lawsuit?

Types of Damages, and Examples of Wrongful Death Settlements

New York recognizes a number of factors that can be considered in a damages award:

Wrongful death awards and settlements will always vary with the circumstances of each specific case, but those awards that have been publicized are instructive. For example:

Call the wrongful death attorneys at Friedman, Levy, Goldfarb & Green, P.C. as soon as you can after one of your loved ones has suffered a wrongful death as a result of another party’s negligence. We will handle your case with the care and compassion it deserves.

Our attorneys have represented families in wrongful death lawsuits in Manhattan, Brooklyn, Long Island, and the Bronx. Negligent parties and their insurance companies will do everything possible to limit your compensation. We will vigorously challenge their efforts will fight tirelessly for the compensation that your family is entitled to following its loss.

Get Your Free Case Consultation